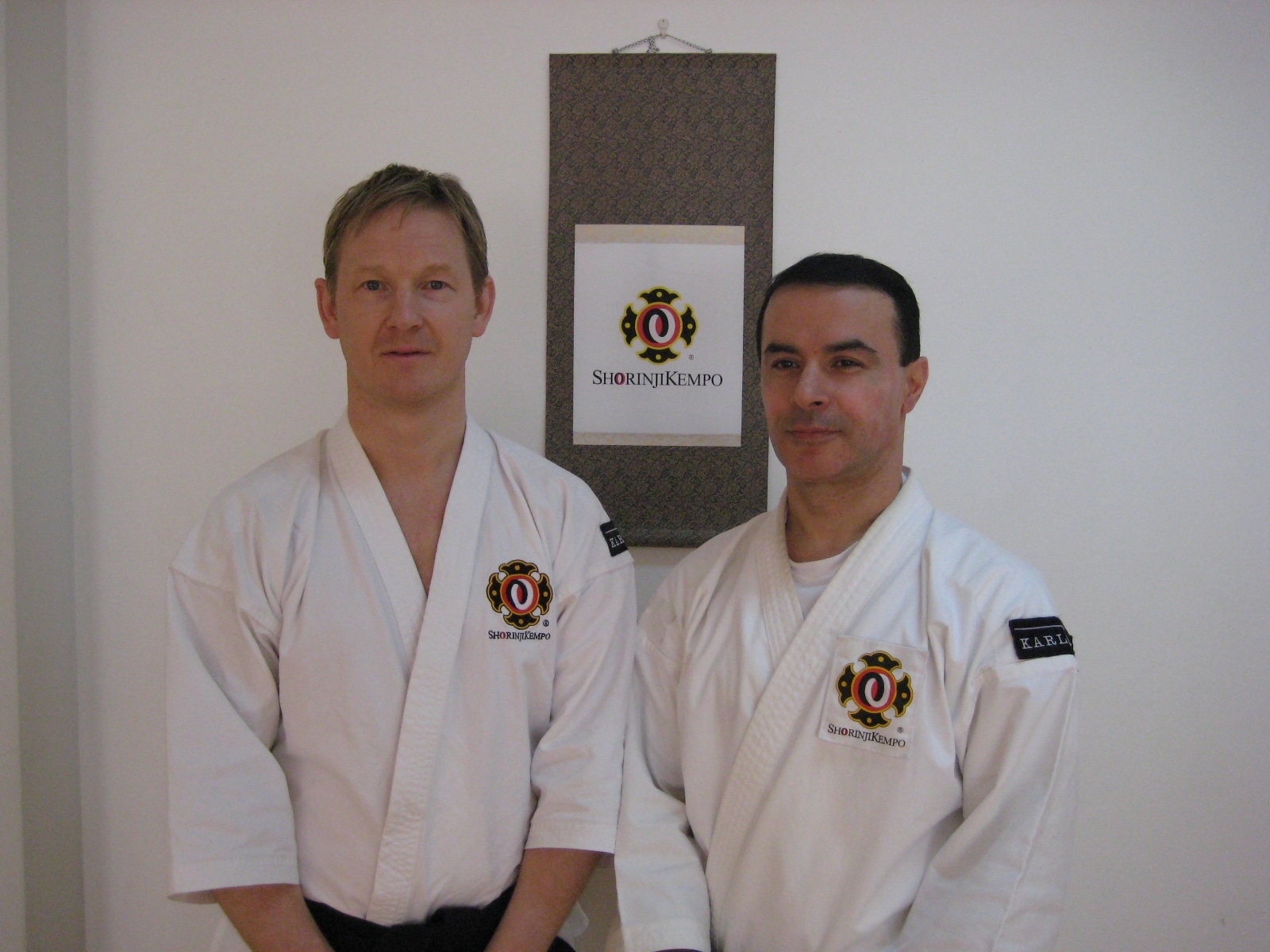 On the 10th of April there was a Dan grading held in Karlstad, examiners were Anders Pettersson, Karlstad Shibu, and Åke Olsson, Karlstads Studenter Shibu.

A big congratulations to Kenneth and Mansur.

Shorinji Kempo 40 years in the UK

A good day of training for our kōdansha