Johan Frendin sensei, 5th dan sadly passed away early on Monday morning after a long and hard battle with cancer. Johan founded Göteborg Shibu (Gothenburg)  and was for many years one…

Shorinji Kempo Stockholm Södra’s instructors group (almost all) participated in a training camp in Paris with Aosaka sensei 8 dan Daihanshi. Here we can see Aosaka-sensei throwing Alex with sode maki gaeshi. The others looks happy to see how easy Alex to fly a rug. END_OF_DOCUMENT_TOKEN_TO_BE_REPLACED 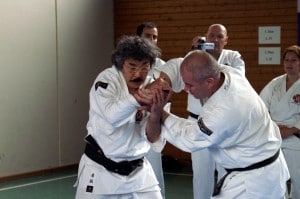 During the weekend of September 23 to 25 the German Federation organised a gasshuku (training camp) in Dinkelscherben in southern Germany (near Augsburg, where a number of the German branches are located).

Aosaka-sensei, 8 dan Daihanshi and official WSKO instructor, from Paris was the main instructor for this gasshuku. From Karlstad, and as the only one from Sweden, I was attending this gasshuku. In addition to the participants from all the German branches  there were participants from Italy, Switzerland, Finland and of course France, with Aosaka-sensei.

END_OF_DOCUMENT_TOKEN_TO_BE_REPLACED

During the summer gasshuku (training camp) that recently was held in Visby there was also a Dan examination. Johan Mjöberg and Magnus Gustafsson, both from Stockholms Studenters Shibu, took their… 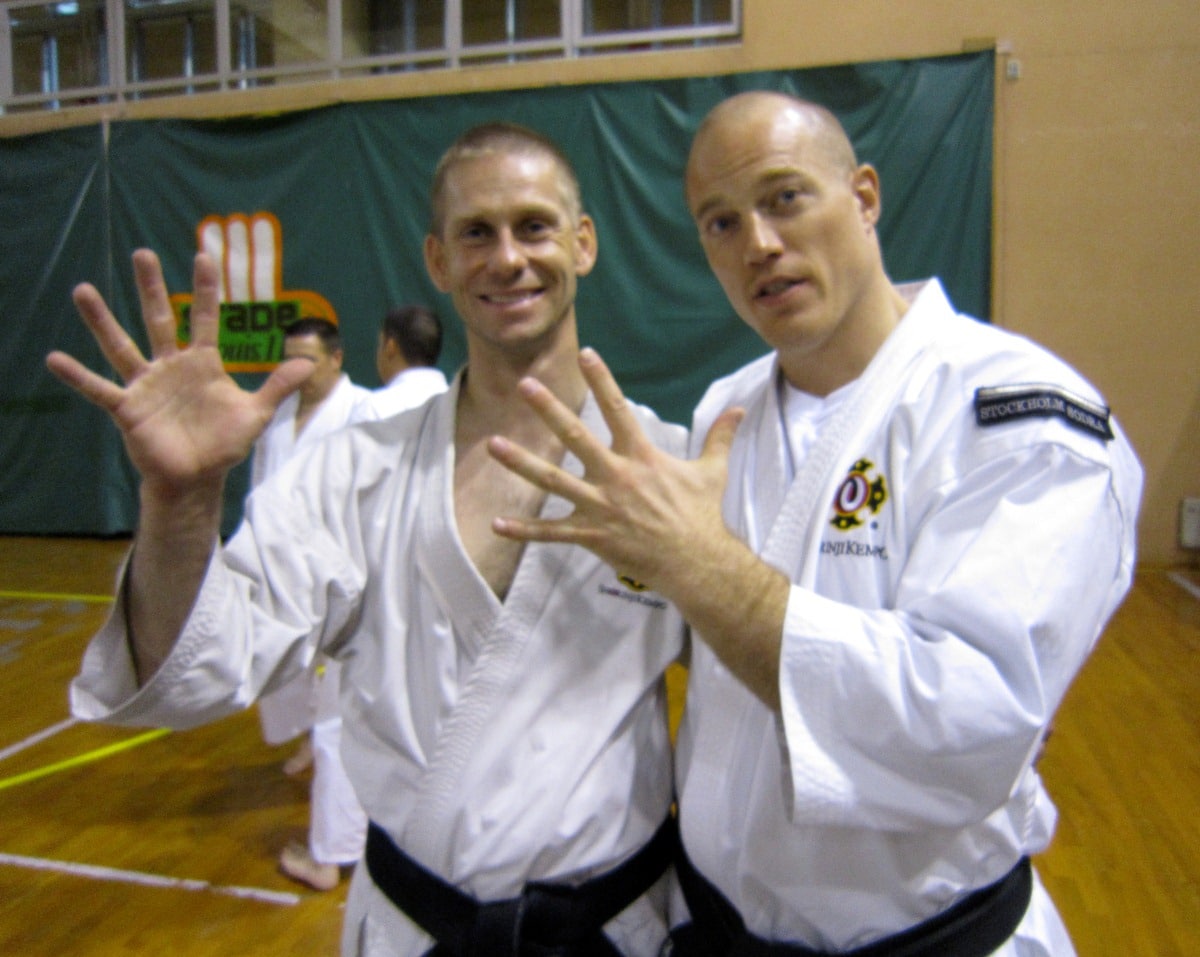 During the weekend of 4-5 of June was the previously reported European Taikai in Shorinji Kempo held in Monaco, where Sweden was very successful and winning the category for sandan and above.

From Sweden Åke Olsson, shibu-chō in Karlstad studenter shibu, had received permission to take his test for 5th dan. END_OF_DOCUMENT_TOKEN_TO_BE_REPLACED